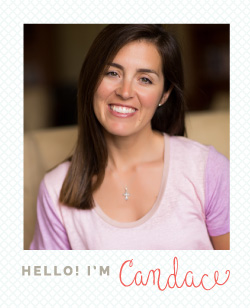 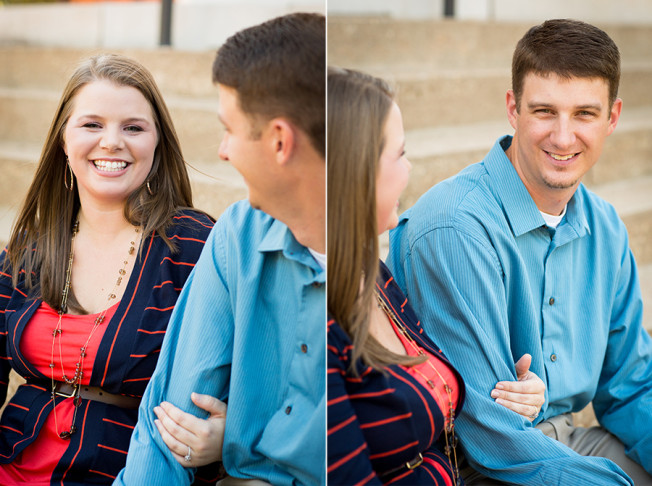 Ana is a sweet, sweet girl that I came to adore when she was my “finance girl” for Alpha Gam while she was in college at Troy!  She always had a smile on her face and something sweet to say! Very smart girl, with big goals and an even bigger heart! I knew she was going to make a guy very lucky one day!  When she started pharmacy school at Auburn, God lead her down a path to have lunch with a friend from high school, Matt…. keep reading and you can hear more of their sweet love story straight from her! 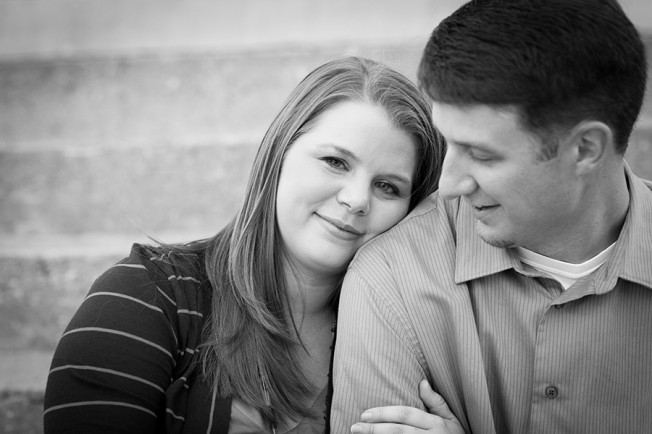 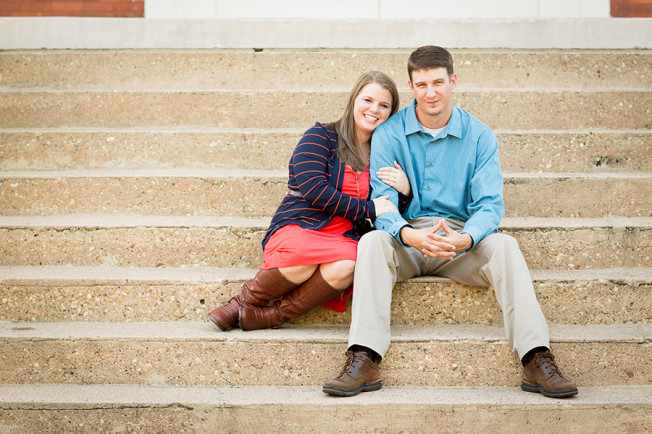 How did ya’ll meet?  We actually met in high school! We were in a different circle of friends and just acquaintances at that time. After graduation, he went to Troy-Dothan and later Auburn and I went to Troy for my undergrad and then to Auburn for  pharmacy school.  Soon after I moved to Auburn, we ended up going to lunch with mutual friends. He asked me if I had anyone to go to the first football game with, I told him no….he asked if I wanted to go with him, I said sure, and the rest is history!!! 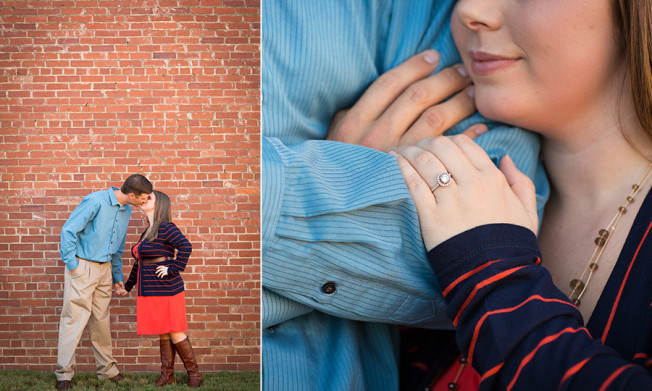 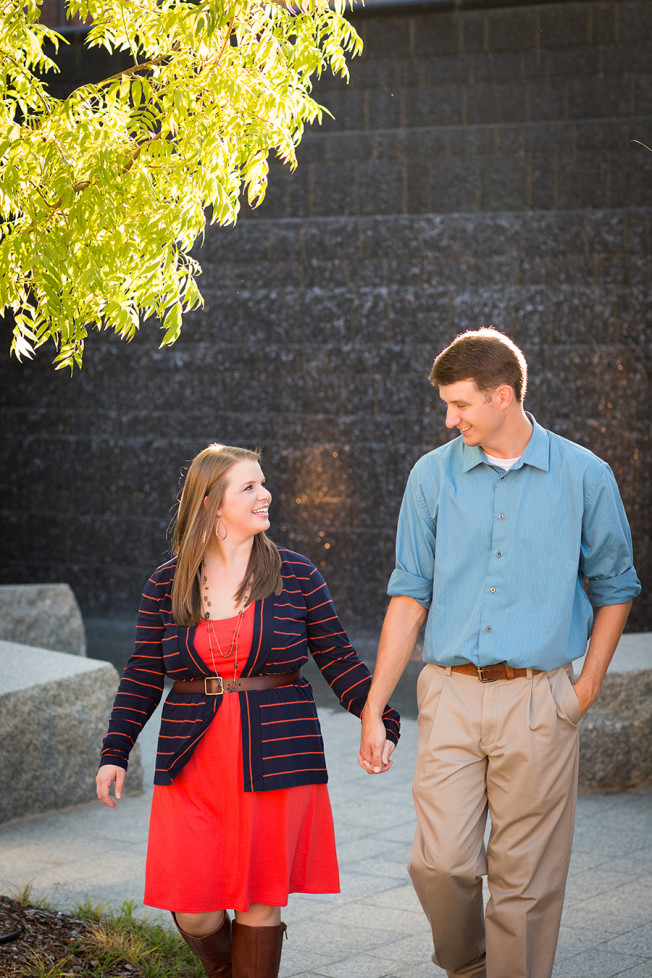 Tell us about the proposal:  We had been talking about marriage for a while,  so I sort-of knew it was coming. We were going to Destin for my spring break and he had been telling me he had me a surprise. I had a hunch that it was an engagement ring, but little did I know that he had an even bigger surprise for me. We went to the beach around sunset, and it was pretty chilly, so Matt had this big jacket to take with him to the beach. I asked him about it and he said it was for when I got cold or we sat down (but in reality, he had the ring in it!!). We started walking to the shoreline and when he found his “spot”, he  took my hand and he asked me if I was sure about the plans we had been talking about. I said, of course, so he said, well then I have a question to ask you.  He then got down on one knee and asked me to marry him! I said yes and he picked me up in a big hug! After he put me down, he asked me if I remembered about the other surprise. I said yes and he turned around and pointed back up the beach. After a second, I realized it was my friend, Maggie, and her husband, Jim Bob. She had taken pictures of the proposal!!! That had been one of the requests that I had always mentioned to Matt about if there were ever a possible proposal. So, not only did he ask me to marry him, he made it even better by having one of my best friends there to celebrate with us! 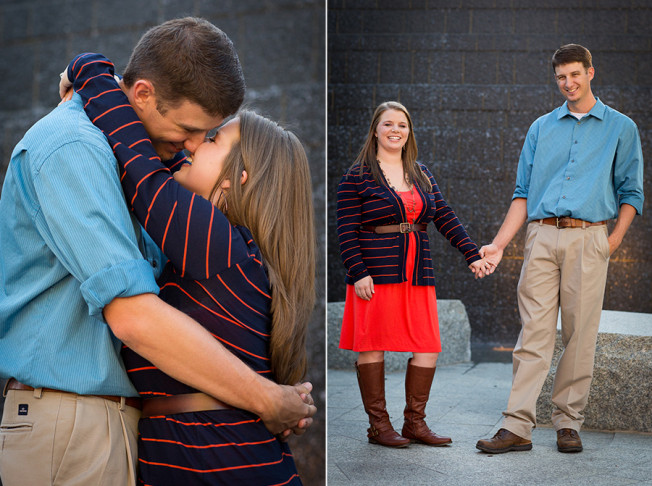 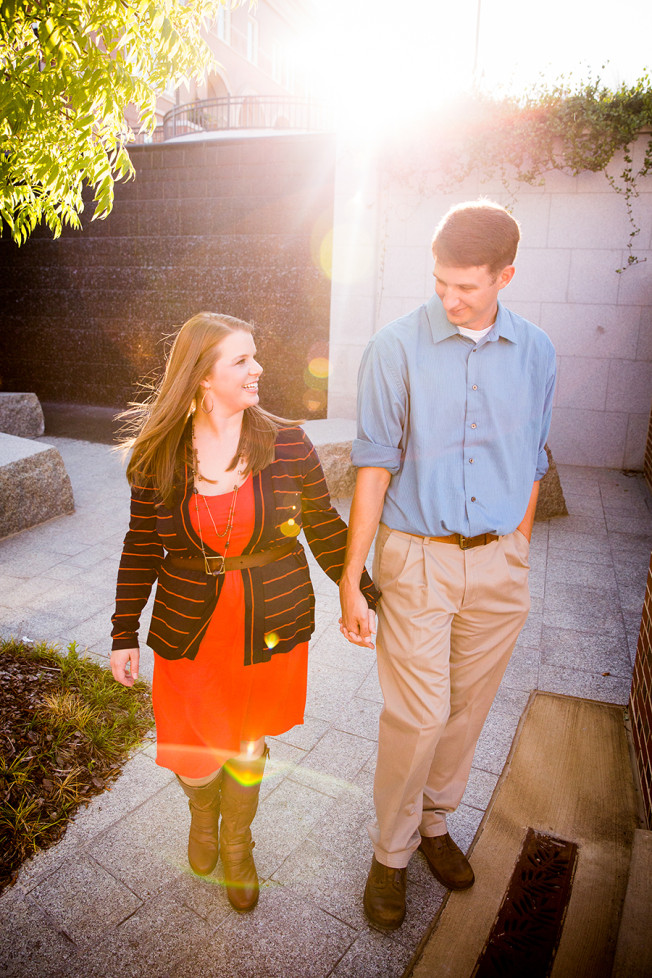 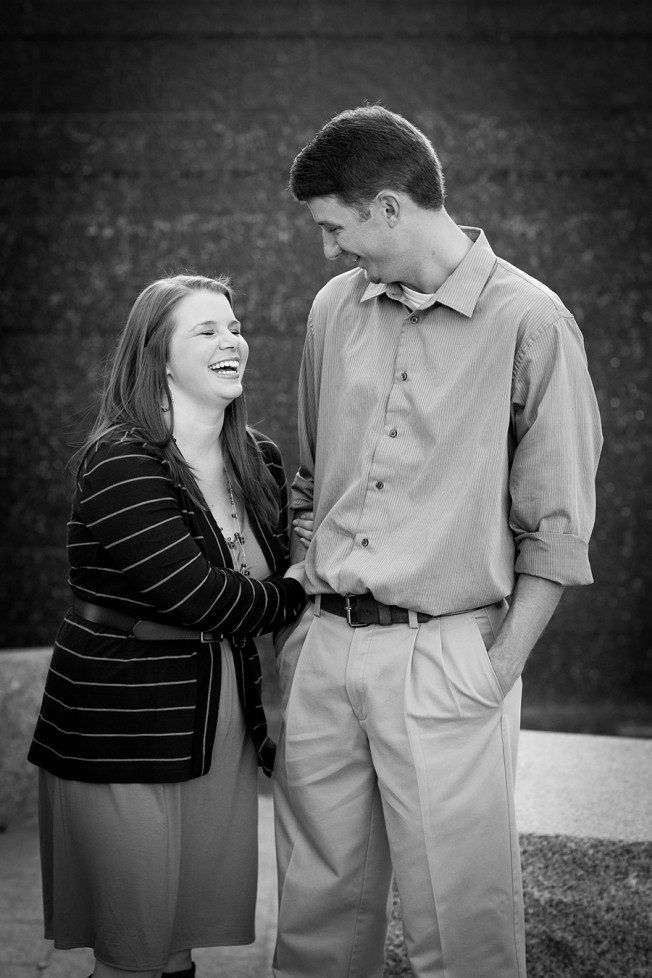 Ana’s description of Matt: Comforting, supportive, funny/goofy (as in, always making me laugh! He says he has succeeded for the day when he makes me smile!) 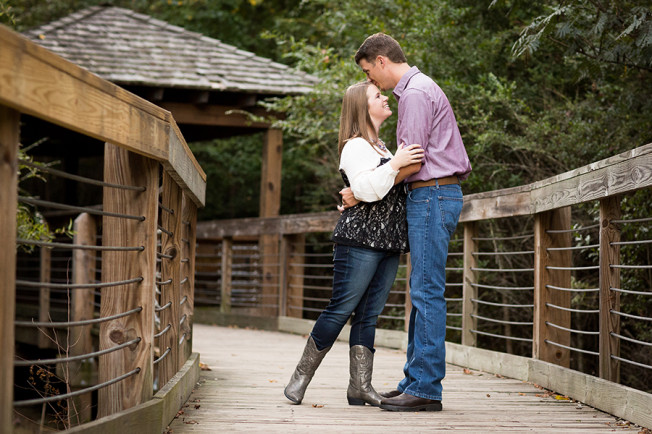 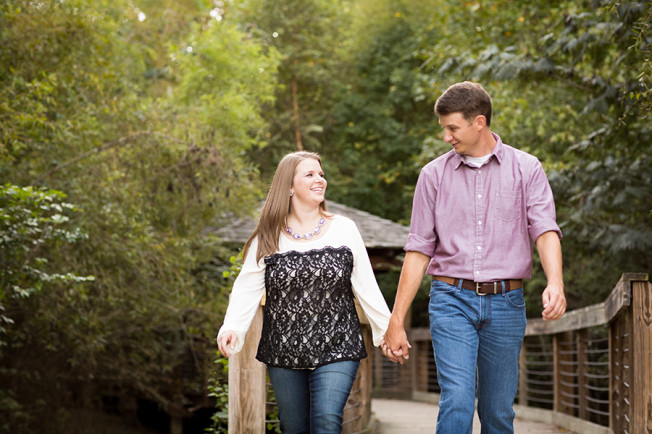 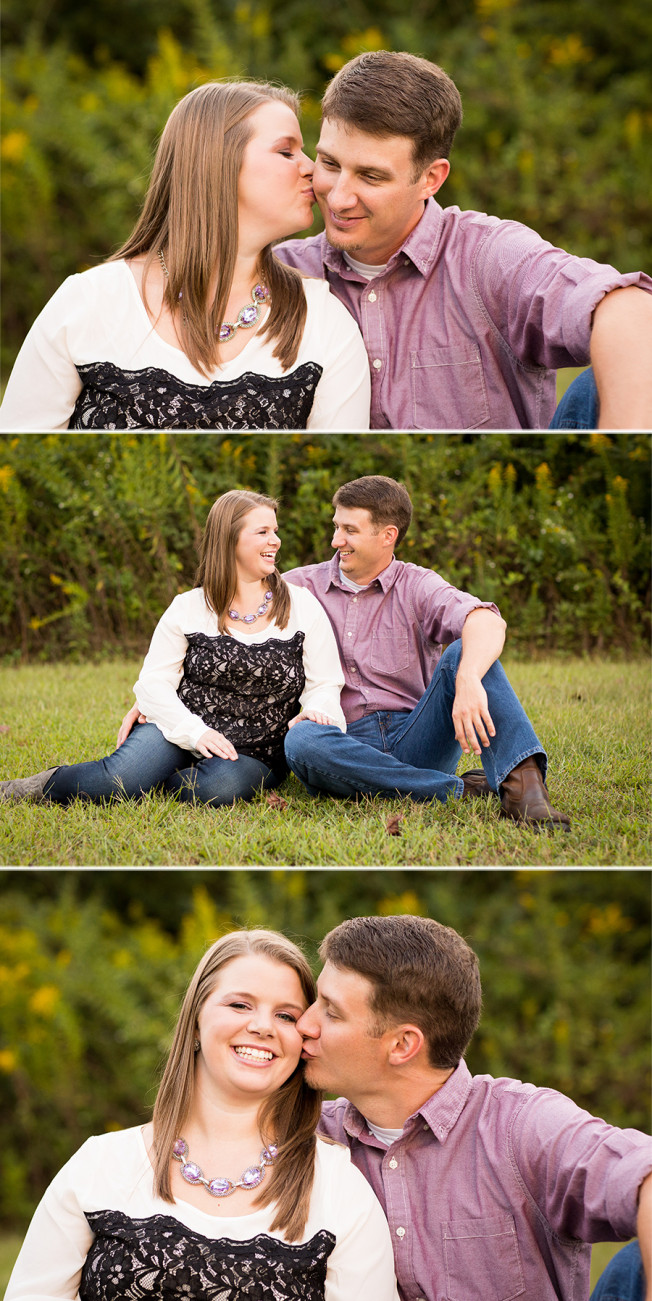 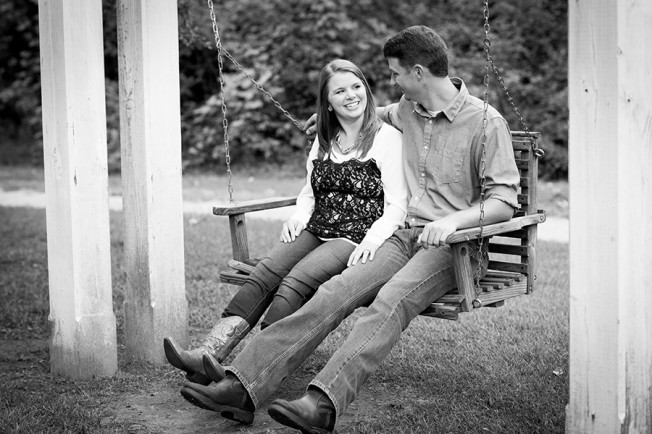 Ana and Matt’s favorite thing to do as a couple is enjoying Auburn football games together, whether it be in the stadium or on the couch!  I think they have many, many happy days ahead as they live out their happily ever after starting April 26, 2014!  Click here to view more images from their engagement session!!